All three new releases - Bhangra Paa Le, Sab Kushal Mangal, and Shimla Mirchi - have turned out to be disasters at the box office. Looking at the kind of numbers that these films have fetched, they would have been better off had their release been directly on the digital medium. In fact there were strong talks about Bhangra Paa Le making it straight on the OTT platform but that news was negated and the film did make it to select multiplex screens. There was no such talk about Sab Kushal Mangal but delayed-by-half-a-decade Shimla Mirchi had come close to that. 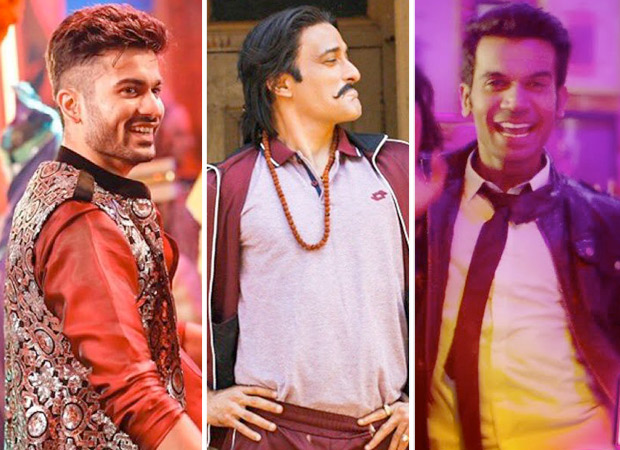 Nonetheless, the numbers are saying it all. Bhangra Paa Le saw a (comparatively) wider release though its weekend stayed under the Rs. 2 crores* mark. Sab Kushal Mangal was even lesser as the weekend collections were under Rs. 1 crore*. As for Shimla Mirchi, it was nowhere in the contention with less than Rs. 0.25 crores* coming in, and that too basically from the single screens.

From here on, the three films will somehow stay in theatres for the rest of the week but that would be about it for them. Good Newwz is in any case the first and the only choice of the audiences and on the coming Friday arrive Tanhaji - The Unsung Warrior, Chhapaak and Darbaar which dominate the screen space. The new releases have been commercial disasters theatrically but one just hopes that they meet with a better fate on the satellite and especially the digital circuits.