With close to half its business coming from single screens, Commando 3 has been managing good footfalls every day since its release. On Wednesday as well the film collected Rs. 2.42 crores and though it would have been even better had the collections stayed close to the Rs. 3 crores mark, the numbers being fetched are still decent enough. 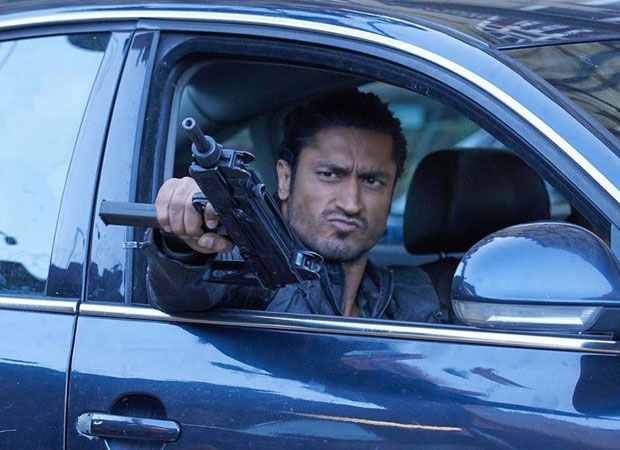 As a matter of fact the weekday collections are still more than 50% of the Friday numbers (Rs. 4.74 crores) which indicates good trending so far. The film has been doing well with the target audiences and that has allowed it to keep bringing in profits from Sunday itself.

So far, Commando 3 has collected Rs. 27.19 crores and the first week numbers would be around Rs. 29.50 crores. That has ensured that a lifetime in the vicinity of Rs. 40 crores is a given and a little more may come in as well if the film keeps its momentum in the second weekend too.

For Vidyut Jammwal, the target would be to fetch a Rs. 50 crores plus solo starrer and the manner in which the action hero has managed to find a positioning for himself in the industry, it could well happen with his next film itself, hence pacing the way for Commando 4 to fetch even better numbers.