These are indeed turning out to be fabulous times for Bollywood. Yet another Friday and now Pati Patni aur Woh has taken a very good opening as well. It was predicted in this column that the Mudassar Aziz directed film would take an initial in the range of Rs 7-9 crores. However what has actually happened is something even bigger and better, what with Rs 9.10 crores coming on the first day. This is really good and establishes loud and clear that audiences were truly interested in checking out this light hearted family entertainer. 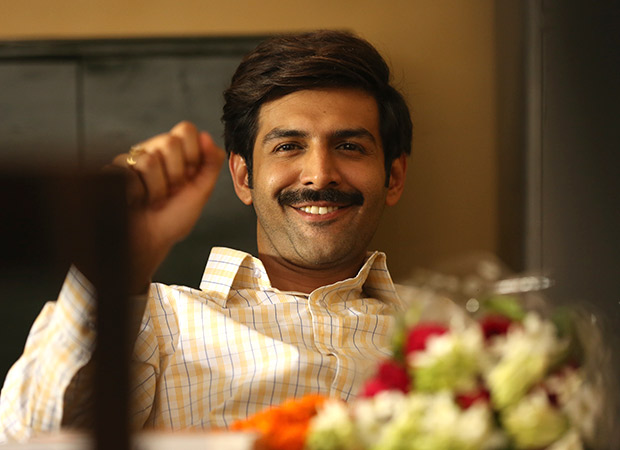 The film’s opening is great news for Kartik Aaryan as this is his career best opening that he has managed here. As a complete outsider who has pretty much made it on his own, it is heartening to see how the youngster has been super consistent now at the box office. With Pyaar Ka Punchnama 2, Sonu Ke Titu Ki Sweety and Luka Chuppi, his graph has been only going up and now Pati Patni aur Woh has only further consolidated his star status. He is in for a long innings for sure.

For Bhumi Pednekar too, these are an extension of good times as her 100 Crore Club superhit Bala is already doing some very good business and now Pati Patni aur Woh will take her right till the New Year as well. Yet another biggie in the making for her. As for Ananya Pandey, she is now set for a bonafide hit or superhit. After her debut with Student of the Year 2, she was noticed amongst the youth and with Pati Patni aur Woh, she is set to find traction amongst the family audiences as well.

All in all, a hugely profitable venture in the making for all involved.