The Salman Khan – Katrina Kaif starrer Bharat released a while back and since then the film has been doing brisk business. After opening on a high note the business of Bharat that enjoyed a five day extended opening weekend witnessed immense growth.  Now after a two week run at the box office Bharat has managed to cross the Rs. 300 cr mark at the worldwide box office. 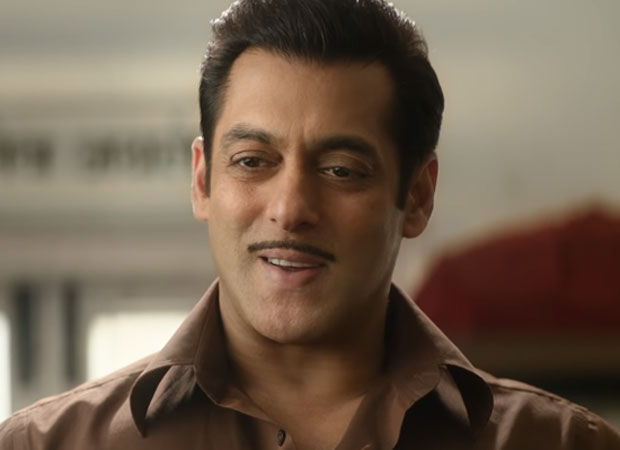 With Rs. 240.31 cr gross coming in from the domestic market where Bharat released across 4000 screens and another Rs. 63.41 cr gross from the overseas markets from 1250+ screens the total worldwide collections of Bharat are currently pegged at Rs. 303.72 cr gross.

If that wasn’t enough, Bharat despite releasing two weeks ago still continues to run in theatres. Given this fact along with the fact that despite new releases audience seems to prefer Bharat as their first choice expectation are that the business of the film will continue to grow.