The Ali Abbas Zafar directed Salman Khan, Katrina Kaif and Disha Patani starrer Bharat finally hit screens after much hype. Said to be one of this year’s most anticipated releases expectations of the film are at an all-time high. 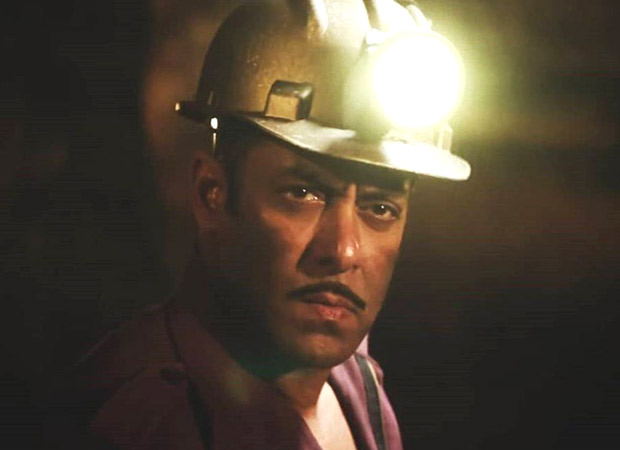 In this box office report we take a look at the collections of Bharat that released across a staggering 1300+ screens in the overseas market on Day 4 (Saturday).