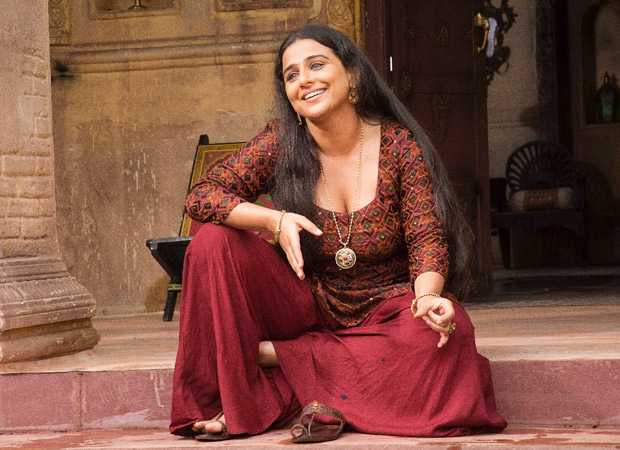 Begum Jaan had a flat Saturday as it brought in Rs. 3.50 crore on Saturday. A drop from Friday collections was pretty much expected due to two reasons. First and foremost it was Good Friday holiday on its Day One. Secondly, the word of mouth hasn't been all around fantastic. For the Vidya Balan starrer, the best case scenario was to reasonably hold on to its Friday numbers [Rs. 3.94 crore] and this is what happened as the drop was minimal.

The film has collected Rs. 7.44 crore so far and that has pretty much indicated the direction where the Srijit Mukherjee directed affair is eventually headed. The silver-lining for the film is that it has been made on a controlled budget and around half of it has already been recovered from music and digital rights. Moreover, there is a tax rebate of Rs. 2 crore from the Jharkhand government too that would be making those at Vishesh Films breathe easy.

Still, when it comes to a biggie at the Box Office, Bollywood continues to wait. It has been more than a month since Badrinath Ki Dulhania released and ever since then Bollywood has continued to wait for a solid hit. Guess the wait would pretty much continue for a while and for that it would be yet again a true quintessential 'desi' film that would do the trick.