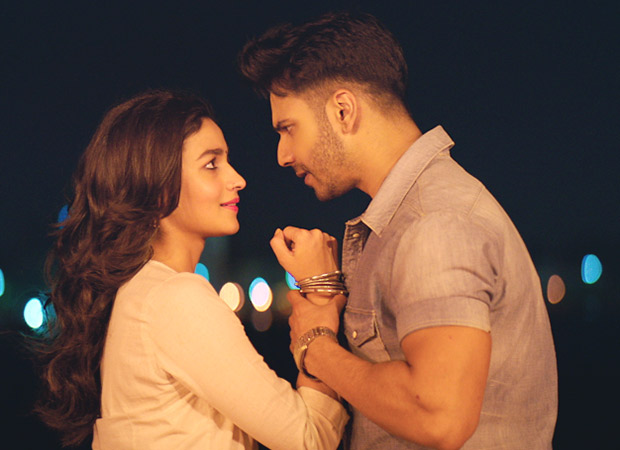 According to reports, the movie has collected approx. 4.72 mil. USD [Rs. 30.86 cr.] at the close of the second weekend in overseas.

In this box office report we take a look at the overseas collections of Badrinath Ki Dulhania on Day 16 (Saturday).