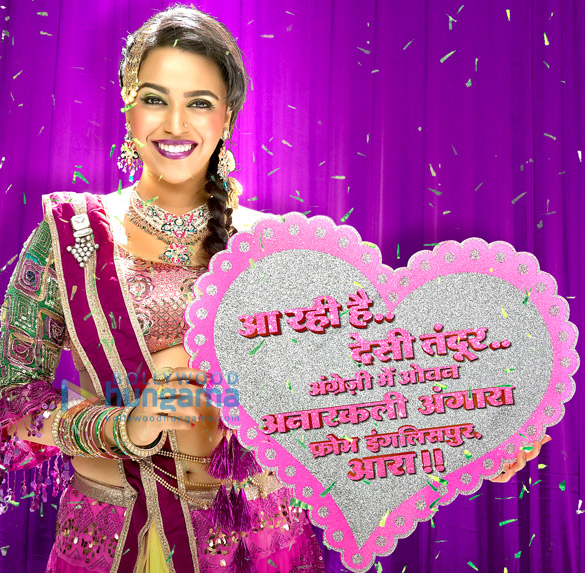 The Avinash Das directed film Anarkali of Arrah featuring Swara Bhaskar released on Friday. The film which featured little to no promotions opened on a bleak note. The film was never expected to open to packed houses considering the fact that Anarkali of Arrah was a rather low key release.

In this report we take a look at the opening day collections of the film. Not surprisingly Anarkali of Arrah managed to rake in just Rs. 10 lakhs on its opening day. Featuring a rather limited release, the film which caters to a very small segment of the audience faces a tough time of posting higher collections figures.