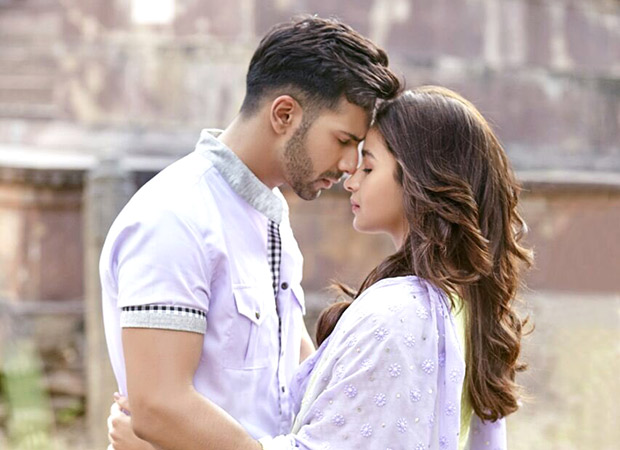 The Varun Dhawan – Alia Bhatt starrer Badrinath Ki Dulhania that has had an unstoppable run at the box office continues to run at a brisk pace. Directed by Shashank Khaitan the film has managed to entice the audience to venture into theatres rather well.

In this box office report we take a look at the box office collections of Badrinath Ki Dulhania in its third week while comparing the same to previously released films of 2017 that have made it this far. Surprisingly, Badrinath Ki Dulhania that appeals mainly to the youth has emerged as the highest week three grosser of 2017 by collecting Rs. 11.39 cr. In fact the film’s third week collections have managed to surpass other releases like the Akshay Kumar starrer Jolly LLB 2 that collected Rs. 8.52 cr, the Hrithik Roshan starrer Kaabil that collected Rs. 3.9 cr and even the Shah Rukh Khan starrer Raees that collected Rs. 2.5 cr.

With this, the current total collections of Badrinath Ki Dulhania stand at Rs. 112.13 cr.

Third week collections at a glance