In just 17 days, Badhaai Ho has now managed to surpass the lifetime collections of Raid. The Ajay Devgn starrer had brought in Rs. 103.07 crore during its entire run and now the Ayushmann Khurranna led film has gone past that number in a real quick time. 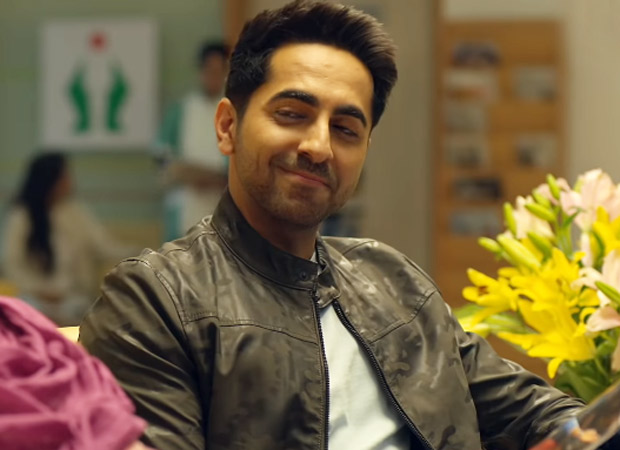 The film collected Rs. 3.85 crore on its third Saturday which is a real good number, even if one considers the fact that there is no real competition whatsoever around it. That has resulted in the film enjoying a total of Rs. 104 crore so far. It would now be interesting to see whether the lifetime number of Sonu Ke Titu Ki Sweety [108.95 crore] would be surpassed by Badhaai Ho before or after the release of Thugs of Hindostan (on Thursday).

As for Baazaar, it managed a fair weekend as some sort of numbers continued to trickle in. On its second Sunday, the film brought in Rs. 1.50 crore and that has pushed the total so far to Rs. 20.10 crore. While Rs. 25 crore should be reached by the time Thugs of Hindostan hits the screens, one waits to see if the Saif Ali Khan starrer manages to retain any screens post that.