Baazaar had a fair weekend as Rs. 11.93 crore came in. Though this is still not a very high number considering the fact that the makers have spent decent moolah on the film, the fact that it has at least managed to reach this far is still good enough. On its release, a weekend of Rs. 10 crore seemed like the best case scenario and now the collections have gone better than that to some extent. 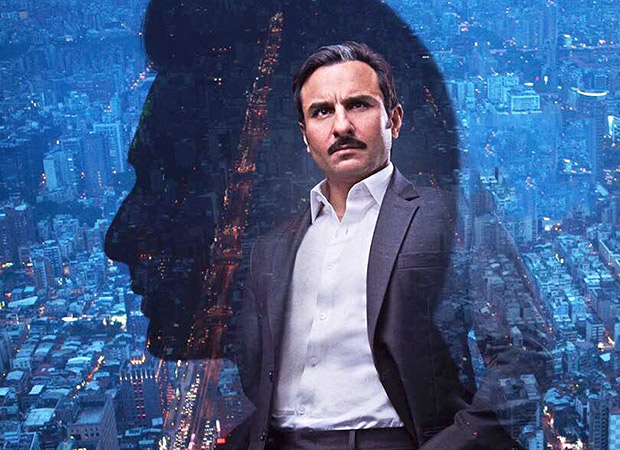 The film's collections so far are on the same lines as Soorma which had an opening day of Rs. 3.20 crore and then scored a weekend of Rs. 13.85 crore. Further to that it had stayed afloat during the weekdays as a result of which the first week numbers were Rs. 21.21 crore and then the lifetime stood at Rs. 32.42 crore.

Now Baazaar too must be hoping that similar numbers come in as that would at least bring it closer to the Average mark at the least. For that all eyes would be on how the film sustains today and tomorrow as that would be the key for some kind of sustenance in the second week.