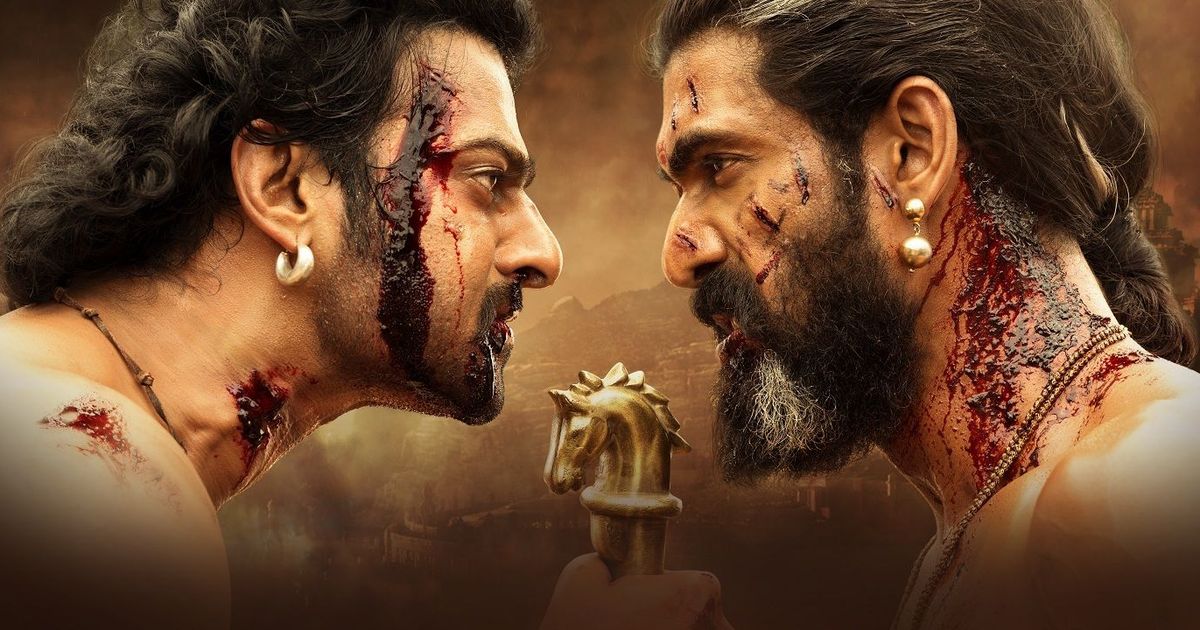 The Second part of the Baahubali saga titled Baahubali 2- The Conclusion hit screens last week on Friday. The film which by far has been one of the most anticipated releases in recent times was expected to open on massive note. Living up to expectation the film opening to a thunderous response from the audience, that booked tickets for the film much in advance.

In fact, the craze that gripped the nation regarding Baahubali has been so strong that the film has been raking in the moolah at the box office. In fact Baahubali 2 – The Conclusion has become the first ever film to collect in excess of Rs. 40 cr everyday over its opening weekend. With Rs. 41 cr coming in on Friday, Rs. 40.50 cr on Saturday and Rs. 46.50 cr on Sunday Baahuali 2 – The Conclusion has managed to rake in a stunning Rs. 128 cr over the first three days.