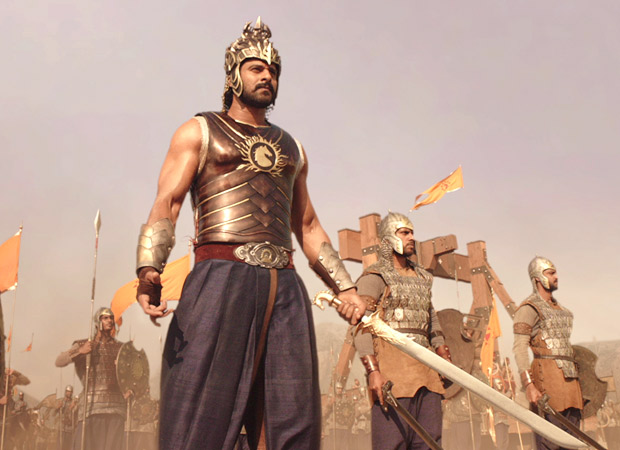 The second part of the epic saga Baahubali released a while back. Titled Baahubali 2 – The Conclusion the film has been doing rather well at the box office in both the international and domestic markets.

In the overseas territory of Spain Baahubali 2 – The Conclusion has opened on a similar note. In fact the film which was released across 13 theatres has managed to collect USD 27,012 [Rs. 0.17 cr] on its opening weekend. With this the film ranks as number 23 at the Spain box office.