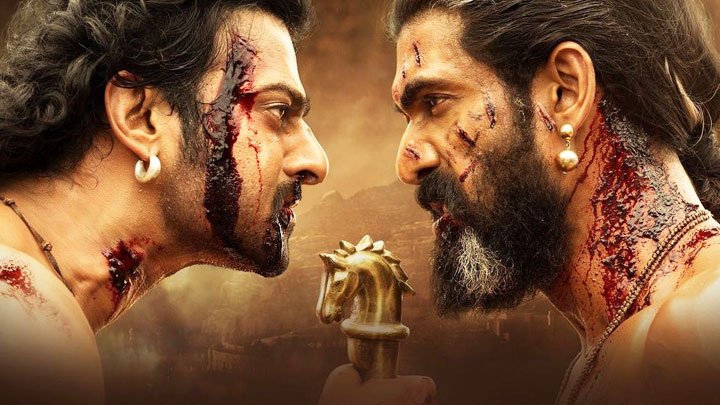 The second part of the epic saga Baahubali released a while back. Baahubali 2- The Conclusion which has been keenly awaited opened on a high note and continued to dominate the box office both in the domestic and international markets.

Similarly in the overseas territory of Norway, Baahubali 2 – The Conclusion has been doing pretty well. In fact the film has managed to draw in $35,696 [Rs. 23 lacs] on its opening weekend from just 6 theatres. Interestingly, though the total collections seems on the lower side, the film ranks as the sixth highest opening weekend grosser in their market, while estimates state that Baahubali 2 – The Conclusion is likely to grow over the coming days.