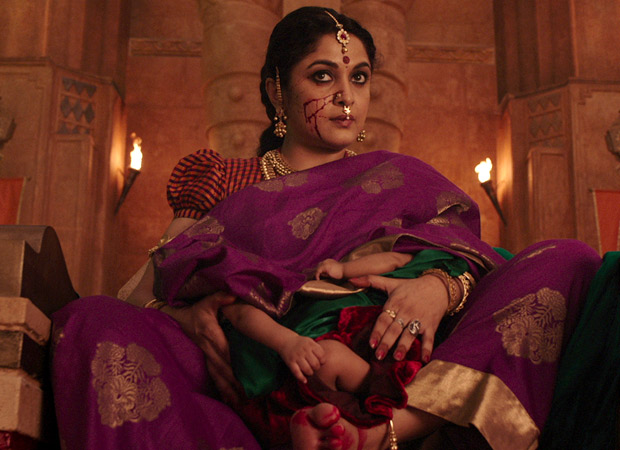 The second and concluding part of the epic Baahubali saga titled Baahubali 2 – The Conclusion released a while back. The film which was one of the most eagerly awaited sequels to release in the recent past was received with open arms by both the audience and critics alike. Thanks to this, Baahubali 2 fast became one of the biggest money spinners that shattered the existing records while establishing new ones.

In fact, the film which has continued to dominate not just the domestic box office but also the international box office despite new releases hitting screens has been raking in the moolah. Now reports suggest that Baahubali 2 – The Conclusion that earned a whopping 3.4 mil. USD [Rs. 22.05 cr] on its opening weekend within the UAE/ GCC market is nearing the 9 mil. USD [Rs. 57.72 cr] mark in the same territory.

With collections like this, Baahubali 2 – The Conclusion has easily managed to rival the big ticket Bollywood entertainers that usually dominate the UAE/ GCC markets. If that wasn’t all, if the film continues its stellar run, it might also emerge as the highest grosser ever in this market.