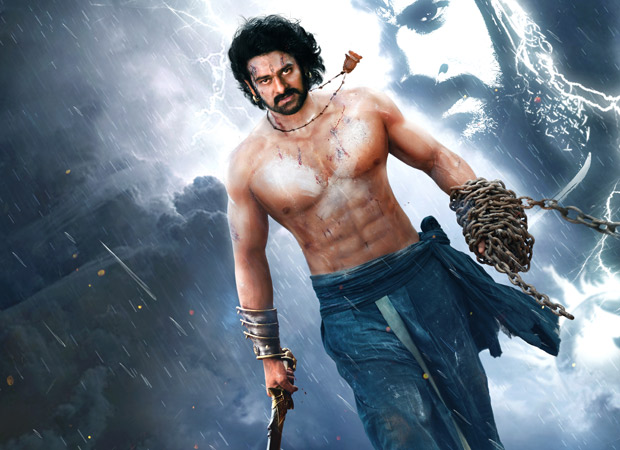 Baahubali 2 – The Conclusion released a while back, after opening on a high note the film saw a staggering growth in collections as the days progressed managing to end the first week in theatres with record breaking collections. In the overseas market of Norway as well, Baahubali 2 witnessed immense growth during the first week, however, the film has seen a dip in business on its second weekend.

In fact, Baahubali 2 has managed to draw in just USD 6,592 [Rs. 4.25 lakhs]. Interestingly though the film still ranks 14th, the second weekend collections have witnessed approximately 81% drop in business when compared to the first weekend. Currently the total collections of Baahubali 2 in Norway stand at USD 53,556 [Rs. 34.58 lakhs].