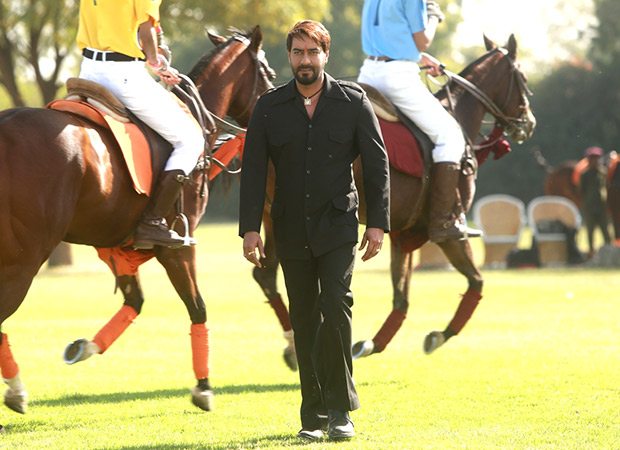 The Milan Luthria directed film Baadshaho starring Ajay Devgn along with an ensemble cast of Emraan Hashmi, Esha Gupta, Ileana D’Cruz and Vidyut Jammwal released last week on Friday. The film which hit a total of 3242 screens (domestic 2800 + overseas 442) opened to good response from both the audience and critics alike.

Now given that Baadshaho continues to run in theatres the film is expected to remain stable over the weekdays posting decent collections.