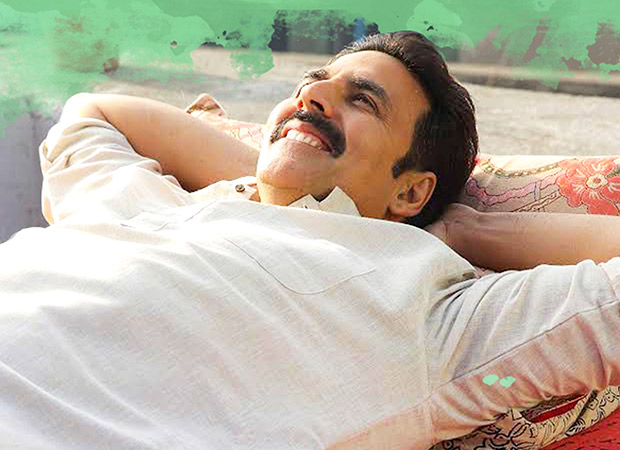 The Akshay Kumar starrer Toilet – Ek Prem Katha that released a little over a week ago has been doing very well at the box office. After opening to positive reviews and good audience appreciation the film managed to rake in Rs. 100.5 cr within eight days of its release.

Now, on its ninth day running the business of Toilet – Ek Prem Katha has seen yet another jump in collections. In fact, though the collections of the film have been slightly dented by the release of the Hollywood horror flick Annabelle: Creation that has taken off to a good start, the underperformance of the other Bollywood release Bareilly Ki Barfi has greatly helped the business of Toilet – Ek Prem Katha.

Going by the current trend, the Shree Narayan Singh directed film Toilet – Ek Prem Katha is expected to close business on Day 9 with a tally of approximately Rs. 7 crores. With a Rs. 110 cr target not looking too distant all that is left to be seen is whether the collections of Toilet– Ek Prem Katha cross the Rs. 125 cr mark.