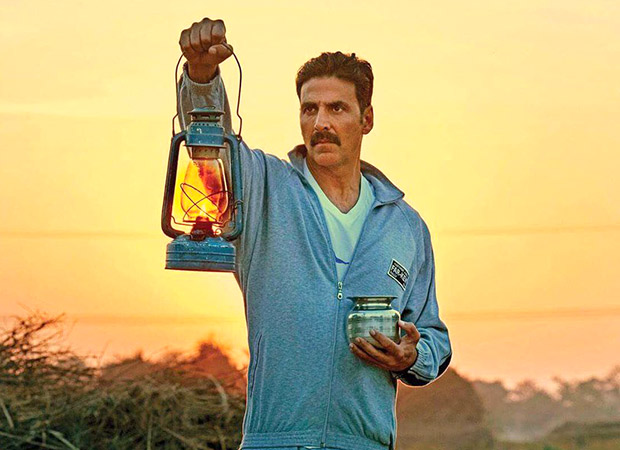 Toilet - Ek Prem Katha continued to bring numbers over the weekend with Sunday collections standing at Rs. 8.25 crore. The film is finding audiences in the second weekend as well and that too when there is competition coming from Hollywood release Annabelle: Creation (which has surprised) and Bareilly Ki Barfi (which has found some sort of a standing as well). As a result, the collections of Toilet - Ek Prem Katha didn't go berserk as was the case in the first weekend.

Nonetheless, the overall collections of the film currently stand at Rs. 115.05 crore and with this the lifetime collections of Holiday [Rs. 113 crore] and Housefull 3 [Rs. 109 crore] are history now. The films closest in its vicinity are Jolly LLB 2 [Rs. 117 crore] and Housefull 2 [Rs. 116 crore], both of which would be surpassed today itself. After that it would be a matter of going past Rustom [Rs. 128 crore] and Airlift [Rs. 129 crore], which should happen too in due course of time.

Now that the film is through, it could well be time for Akshay Kumar to announce his next. Traditionally, he always has four to five films in the pipeline and he is already shooting for Gold. He is through with the shooting of 2.0 and PadMan, while Moghul would go on floors soon enough as well. One now waits to see what he picks up next, though going by the kind of work that he currently doing, rest assured it would be something interesting and different all over again.