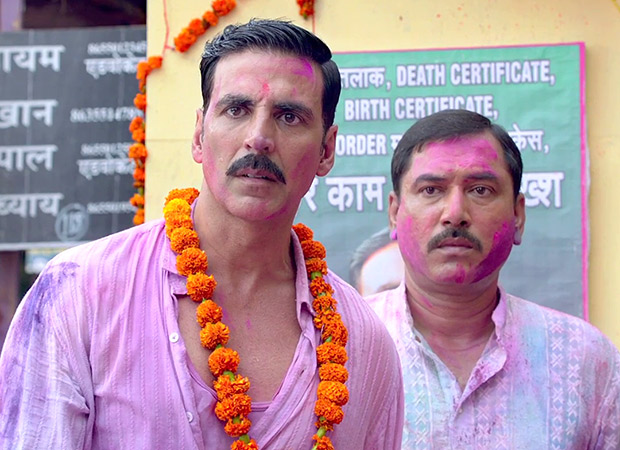 The Shubash Kapoor directed film Jolly LLB 2 starring Akshay Kumar and Huma Qureshi release earlier this month. The film which is sequel to the 2013 release Jolly LLB starring Arshad Warsi and Boman Irani, opened on a decent note at the box office. With rave reviews from critics and positive appreciation from the audience Jolly LLB 2 witnessed a growth in collections as the days past.

Currently with total collections of Rs. 95.44 cr, Jolly LLB 2 is set on entering the Rs. 100 crore club soon. All that is left to be seen now is whether the Akshay Kumar starrer that still holds the audience’s attention and favour despite newer releases hitting screens manages to surpass the overall collections of Kaabil and Raees.