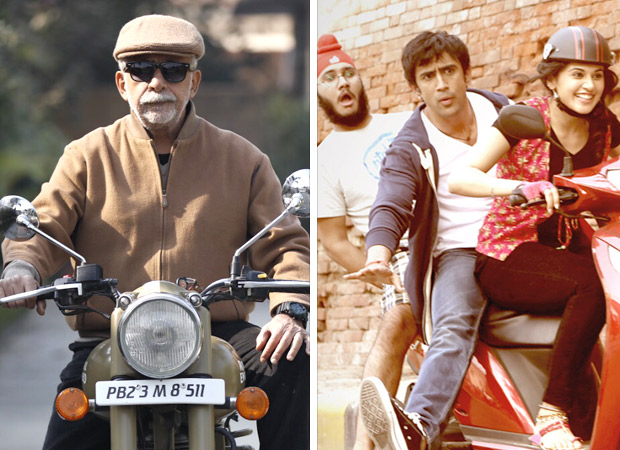 On Friday last week we saw the release of three films, The Ghazi Attack, Irada and Running Shaadi. While from the three The Ghazi Attack opened on a below average note, it did manage to hold the audience’s attention to a certain extent. However, Irada starring Nasseruddin Shah and Arshad Warsi and Running Shaadi starring Taapsee Pannu and Amit Sadh failed to take off at the box office.

In fact, while Irada that claims to be an eco-thriller was never expected to achieve high box office figures, Running Shaadi on the other hand though a bit dated was expected to open on a better note. However, the opening weekend figures state that the film has opened on a less than appreciative note.