Kedarnath could well turn out to be a success story at the Box Office. After exceeding expectations on Friday with an opening of Rs. 7.25 crore, the film did well on Saturday too with a jump in collections. The Abhishek Kapoor directed film collected Rs. 9.75 crore and that is good since now the overall collections stand at Rs. 17 crore. 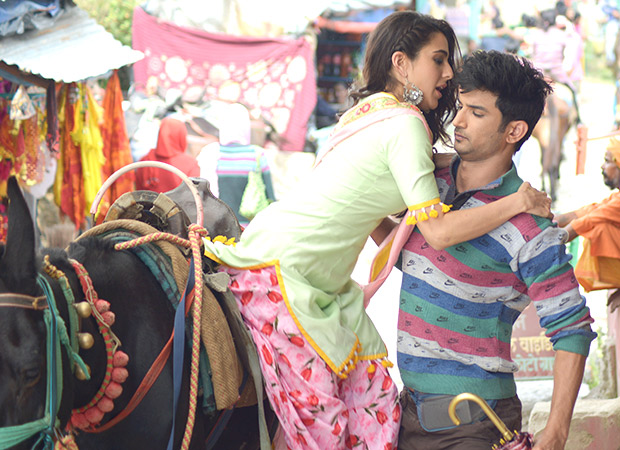 With this, the film is now assured of a Rs. 25 crore+ weekend and that's more than what many expected from it en route release. From there on it would be all about sustenance during weekdays.

For Sushant Singh Rajput, the film's run so far has come as a good relief since his last release Raabta was a disaster. That film had a Rs. 15.93 crore weekend (which has been surpassed by Kedarnath in two days) while the entire first week was Rs. 23.51 crore (which should be crossed today). As a matter of fact the film could well be taking a shot at Raabta lifetime of Rs. 25.67 crore in three days flat.

For Sara Ali Khan, this is a good start in Bollywood, more so since the film has managed to stand on its own despite 2.0 [Hindi] still doing quite well. As for producer Ronnie Screwvala, who has joined hands with Abhishek Kapoor on this film, this could well be his first big ticket film to earn moolah ever since he turned independent.