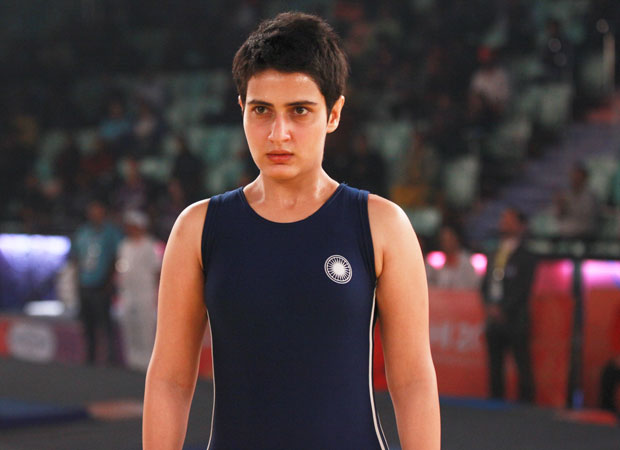 The movie has also set the record for the All Time Highest Grosser at the Australia and North America box office. It has collected an impressive 26.47 mil. USD [180.44 cr.] at the close of third weekend with some screens and territories yet to report.

In this box office report we take a look at the overseas collections of Dangal on Day 20 (Tuesday).