In its lifetime, Stree had collected Rs. 130 crore at the Box Office. Now 2.0 [Hindi] has gone past that number in 7 days flat. The film collected Rs. 9.50 crore more on Wednesday and that has propelled the overall numbers to Rs. 132 crore. The next target is Badhaai Ho [Rs. 136 crore*] and that number would be surpassed today. Post that it would be Thugs of Hindostan [Rs. 145 crore*] and that number would be history tomorrow. Once that happens, 2.0 [Hindi] would be the fifth highest grosser of the year and next only to Sanju, Padmaavat, Race 3 and Baaghi 2. 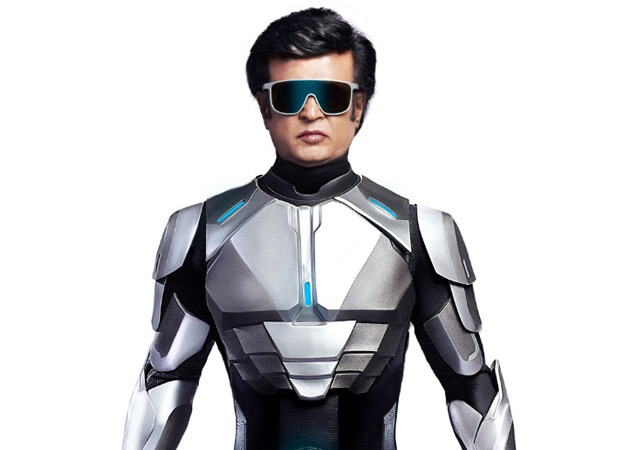 The film's next big milestone is to go past Race 3 lifetime of Rs. 169 crore and hopefully that would happen in the second week itself. That would also make the Rajinikanth and Akshay Kumar starrer third highest grosser of 2018 as Sanju and Padmaavat are Rs. 300 Crore Club films and are pretty far away.

Before the close of the year, at the minimum 2.0 [Hindi] would be amongst the Top-5 highest grossers of the year since Zero and Simmba are yet to release. Both films are carrying good hype and at the bare minimum are expected to do Rs. 200 crore and Rs. 150 crore each respectively.