For its target audience, 102 Not Out is continuing to be in contention. The film held on well on Tuesday too as Rs. 2.75 crore came in. Compared to Monday collections of Rs. 3.02 crore, this is a good hold and now it can be safely said that today and tomorrow will bring in at least Rs. 5 crore more. 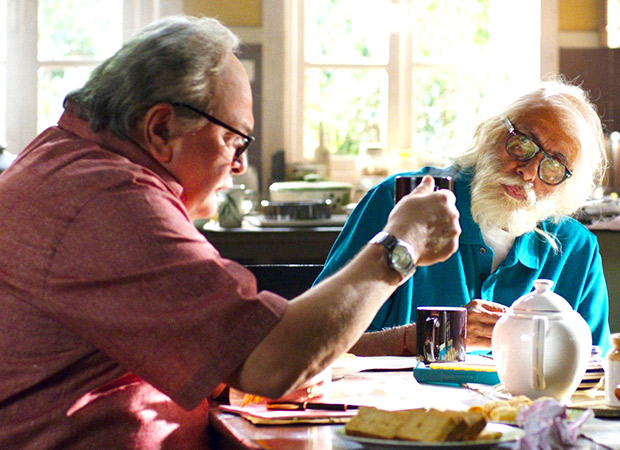 With Rs. 22.42 crore in its kitty already, the film is now aiming for a first week billing of at least Rs. 28 crore. This also means that a lifetime number in the vicinity of Rs. 40 crore is in the sight which would make it a plus affair.

As a matter of fact it is also heartening to see the two veteran actors Amitabh Bachchan and Rishi Kapoor managing to deliver a success on their own without any support whatsoever from the younger cast members. Big B and Rishi Kapoor had delivered a Superhit each in Pink and Kapoor & Sons respectively but these films had Taapsee Pannu and Sidharth Malhotra/Alia Bhatt/Fawad Khan amongst the younger lot. Here in 102 Not Out, it was just the duo which comes straight from the 70s and 80s.