The Umesh Shukla directed Amitabh Bachchan – Rishi Kapoor starrer 102 Not Out released a while back. After opening on a good note the film continued to see growth in business as the week progressed. Now on its twelfth day running 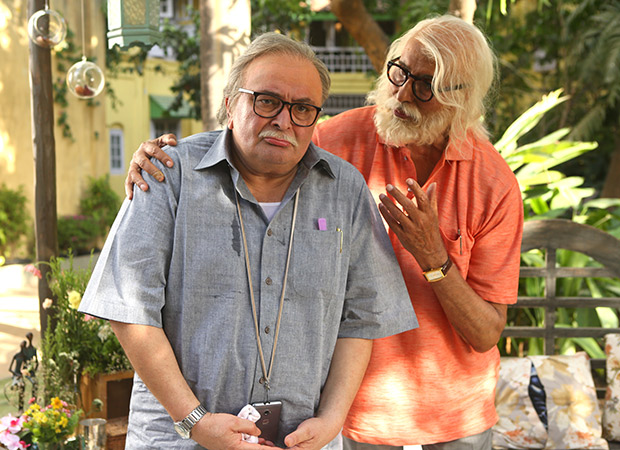 However, given the current rate of collections, the chances of 102 Not Out making it to the Rs. 50 cr mark at the box office look bleak. But looking at the current business trend the film has done a marvellous job of raking in the moolah for its makers.