All Bollywood releases in the running had combined collections of just over Rs. 1 crore on Friday. Blank and Setters were the new releases of the week while The Tashkent Files and Kalank were holdover releases. 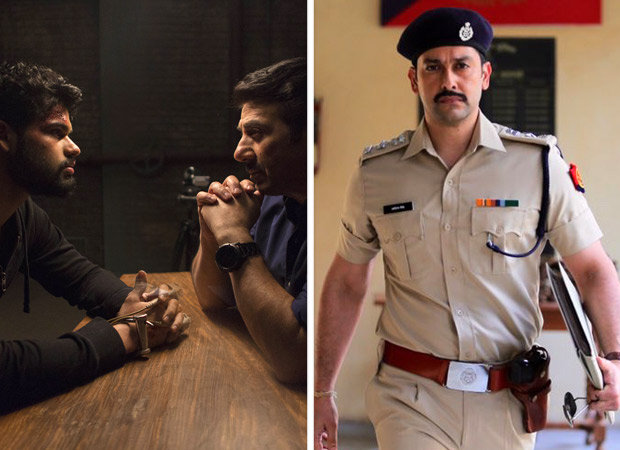 Blank had better numbers amongst all as Rs. 0.97 crores came in. These are the lowest numbers for a Sunny Deol starrer in the recent times (barring dated releases Mohalla Assi) as even Bhaiyaji Superhit [Rs. 1 crore] and Yamla Pagla Deewana Phir Se [Rs. 1.75 crores] scored better. The film deserved better though as it does carry entertainment quotient with solid performance by Sunny Deol and a confident debut by Karan Kapadia.

Even Setters deserves better than what the opening day collections of Rs. 0.36 crores may suggest. The Ashwini Chaudhary directed film exposes education and employment mafia and has credible performances by Shreyas Talpade and Aftab Shivdasani. However, the release was too sparse due to Avengers: Endgame mayhem and that reflected in the numbers.

Both Blank and Setters are now entirely dependent on word of mouth.

As for The Tashkent Files, the film is seeing the best occupancy amidst all Bollywood films in the running. Playing at just a little over 250 screens, the film managed to collect Rs. 0.35 crores* on its fourth Friday as well which is quite similar to the first Friday [Rs.0.40 crores]. The film has managed to survive Kalank and Avengers: Endgame onslaught and is finding audiences of is own. Currently standing at Rs.11.84 crores*, the film will go past the Rs.13 crores mark before the close of week.

Kalank is closing down though with Rs. 0.35 crores more coming in. The film stands at Rs. 78.98 crores currently and should fold up around the Rs. 82 crores mark. Flop.