The Kartik Aaryan starrer Bhool Bhulaiyaa 2 released five weeks ago and since then, there has been no stopping the film at the box office. After opening on a good note, the Anees Bazmee directorial fast went past the Rs. 100 crore and Rs. 150 crore mark. Now, after five weeks the Bhushan Kumar – Murad Khetani production has managed to rake in Rs, 184.32 crore, and continues to inch closer to the Rs. 200 crore mark. 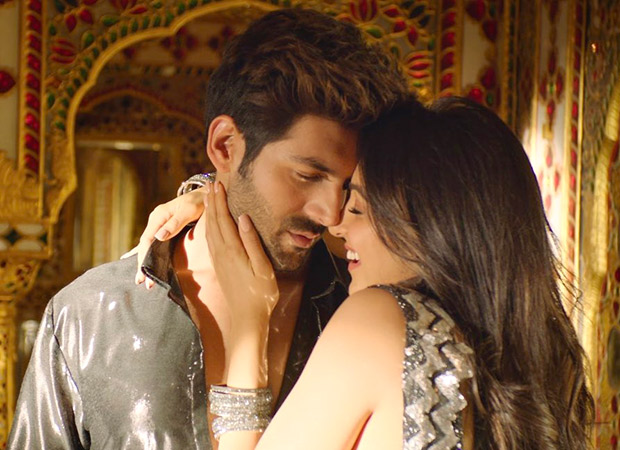 With Bhool Bhulaiyaa 2 setting a new box office benchmark for Kartik Aaryan in the overseas markets, what stands out is the fact that the actor has managed to carve a niche for himself. Going forward with four releases viz. Shehzada, Captain India, Freddy and Satyanarayan Ki Katha in the pipeline, the young actor still has a long way ahead.