Bharat has managed to scrape through and emerge as a hit, though just about. After collecting Rs. 200 crores at the end of 14 days, it is now currently standing at Rs. 205.61 crores* after the close of its extended second week. The film has slowed down considerably after its first five day run which saw more than Rs. 150 crores coming in. Post that it has been just about survival for the Salman Khan and Katrina Kaif starrer so that it enters the Rs. 200 Crore Club. 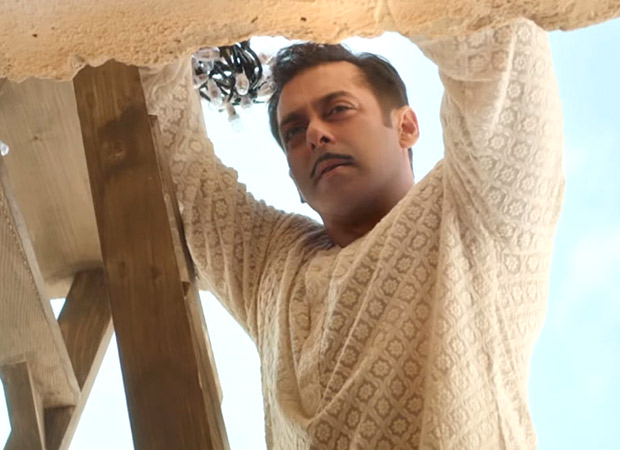 The film would make money for all involved, especially the producers. However, from an epic release like this which boasts of the best people in the business (including director Ali Abbas Zafar), a Rs. 200 crores milestone is now what one is set out for. If not a Rs. 300 Crore Club entry, at least Rs. 250 crores run is something that you hope for at the bare minimum, especially when the opening day numbers are in excess of Rs. 40 crores.

Neither was the film really the kind of a 'masala' entertainer that one expects from Salman Khan and Ali Abbas Zafar combo, nor did it emerge as a quintessential big budget family entertainer that could entice audiences to multiplexes in hordes. It was somewhere in between and that's the kind of response that has been meted at the Box Office as well.

Third week of the film has started on a slow note as for the first time ever since release the collections have gone under the Rs. 1 crore mark. Today and tomorrow the film should manage to go over this mark, though weekdays it would further slowdown. Eventually, it would go past the lifetime numbers of Prem Ratan Dhan Payo [Rs. 210 crores] and this is where it would end its run.