Shahid Kapoor has done it. After being in the industry for over a decade and a half, he has finally got his due when it comes to taking a smash opening. Though he had managed a good opening as a solo lead with Shaandaar that was quite some time back. Moreover, it had crashed immediately to emerge as a Disaster. He had another major success with Padmaavat but then it was a multi-starrer where he had to share credits with Ranveer Singh and Deepika Padukone. R... Rajkumar and Udta Punjab started well too though ended in Rs. 60 crores range. 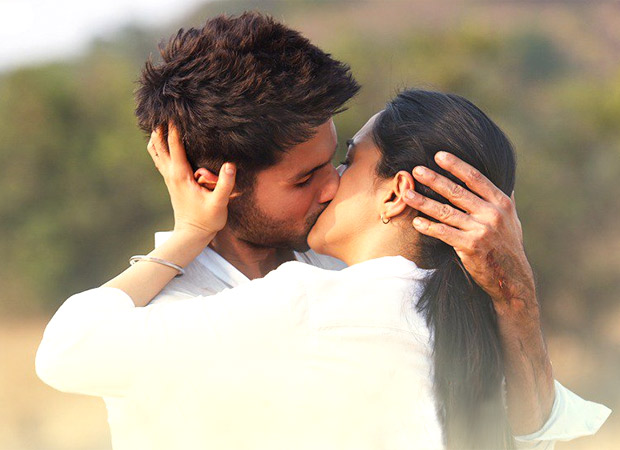 However, Kabir Singh is pretty much his own success as the director was making his debut in Bollywood while the heroine was new as well. Yes, the promotion and marketing was quite good, the release was spread out too and the music played a major part as well. However, the entire packaging was spearheaded by Shahid Kapoor and he is now enjoying the fruits of it by going past the Rs. 20 crores mark for the first time in his career.

Incidentally, Shahid Kapoor was stuck in the 6 crores opening range for the longest time. If one looks at the next 5 films in his Top-10 lists, they have all been hovering in Rs. 6-7 crore range:

Out of these films, Mausam and Rangoon turned out to be disasters, Batti Gul Meter Chalu was a flop while Haider and Phata Poster Nikhla Hero managed to scrape though were not really Hits. As things stand today for Kabir Singh though, Shahid Kapoor is set to be a major Superhit (and possibly even a Blockbuster); a well-deserved one at that.