Bharat showed bigger than expected drop on Monday as Rs. 9.20 crores came in. The film had been stable during the weekend and since it hadn’t grown much on Sunday due to India-Australia cricket match, it was expected that the shortfall would be taken care of on Monday. However that didn’t turn out to be the case as the film had further reduced footfalls. Ideally, the numbers should have been at least Rs. 12-13 crores as that would have demonstrated a fair hold. 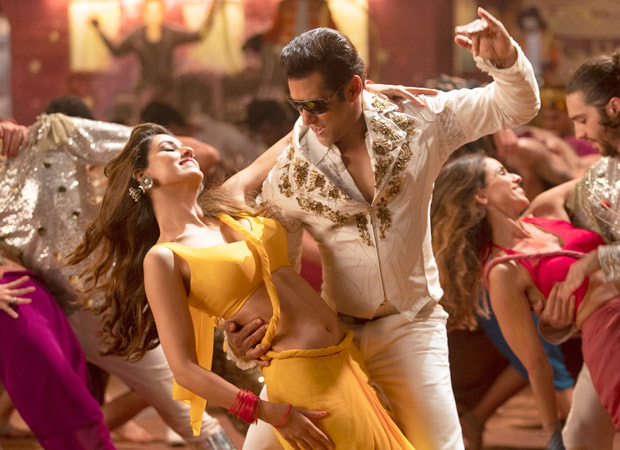 In fact a film of this scale, size and hype with over Rs. 150 crores coming in the first five days itself warrants a double digit score for rest of the weekdays as well. That won’t happen now though and one just hopes that the film is stable from this point on and doesn’t get into a free fall mode.

So far, the Salman Khan starrer has collected Rs. 159.30 crores and while at one point in time it had seemed that Rs. 200 Crore Club mark would be reached in extended first week itself, it won’t turn out to be the case. Trend that would be seen today and tomorrow would indicate where exactly will the Ali Abbas Zafar directed film ultimately land up.