Salman Khan’s Bharat had seen a mid-week release last Wednesday. Now that one week has gone by, the film has collected Rs.167.60 crores in its first 7 days. On Tuesday, the film collected Rs.8.30 crores more and that is an expected drop when compared to Monday collections of Rs.9.20 crores. 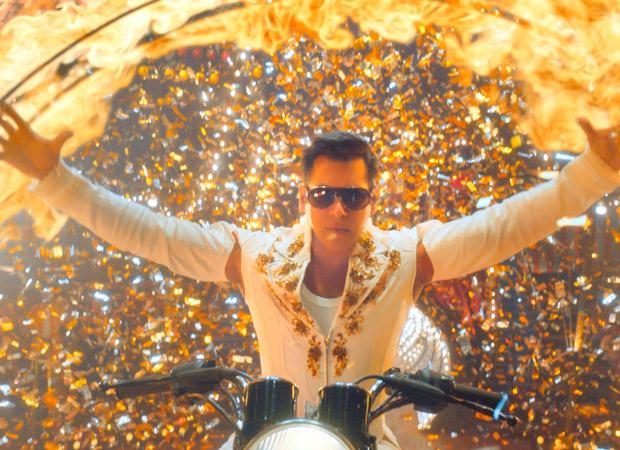 In the process, the film has now almost accumulated the lifetime numbers of Salman Khan’s release Race 3. That film’s eventual total was Rs.169 crores and Bharat is just a little behind. This is pretty much in line with the merits of the film as well. The Ali Abbas Zafar directed film was definitely better than Race 3, though it was nowhere close to his own Sultan or Tiger Zinda Hai. As a result, the collections too would be treading the same lines.

Though after the extended five day weekend it had seemed that Rs.250 crores total was in sight, drops during weekdays indicate that it would be far fetched now. Bharat will find an entry into the Rs. 200 Crore Club though now a realistic lifetime total could be around the Rs.225 crores mark.