Baaghi 3 came on its own on Sunday as there was good growth evidenced. The film collected Rs. 20.30 crores and this is the first time ever over the weekend that the Rs. 20 crores milestone was crossed. This was the kind of feat that the film was expected to perform from the first day itself but the fact that this has now come on the third day at least is good news indeed. 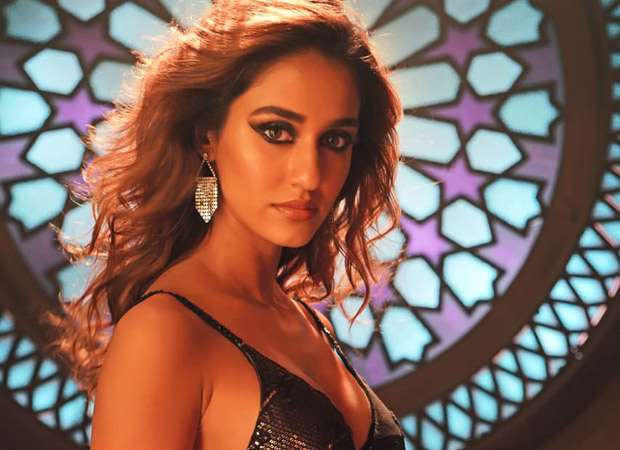 What is noticeable is that the jump from Saturday numbers of Rs. 16.03 crores is quite good, which means it can well be expected that Monday hold would be good as well. Tomorrow is the holiday due to the festival of holi and that should help evening and night shows today. If the Tiger Shroff starrer managed to score in double digits today, it would be good indeed.

The Sajid Nadiadwala production currently stands at Rs. 53.83 crores and this is now the second biggest weekend of 2020 after Tanhaji: The Unsung Warrior [Rs. 61.93 crores]. This was also the time when the Ajay Devgn starrer took off in a very major way and hence Baaghi 3 can't be expected to challenge any further records of 2020. That said, the Ahmed Khan directed film is far ahead of Street Dancer 3D that had a weekend of Rs. 41.23 crores. In fact, the collections are just a bit short of the Varun Dhawan film which had collected Rs. 56.77 crores in its entire first week.