Something unbelievable has happened. Hollywood release Avengers: Endgame was always expected to take a huge opening in India. After all, the hype was unprecedented and the only reference in the recent times was Baahubali 2 which came with great anticipation. The question which everyone asked back then was - 'Why did Katappa kill Baahubali?'. This time around, everyone wanted to know, 'How will Avengers take on Thanos?'. 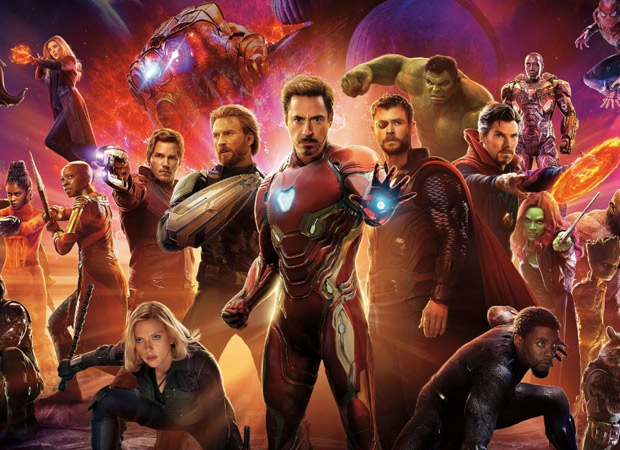 Guess the battle of good v/s evil has caught everyone's fancies all over again as the film has exceeded all expectations that one had from the superhero flick. While it was a given that the film would take an opening in excess of Rs. 40 crores, even a start of Rs. 45 crores wasn't ruled out. However, something even more remarkable has actually transpired at the Box Office, what with the film collecting a humungous Rs. 53.10 crores on its first day. With this, the film has taken the biggest ever start for a film in India (outside Baahubali 2, if one accounts for all languages).

What is all the more remarkable about the opening of Avengers: Endgame is the fact that it has taken this kind of record opening with the least number of screens. The film has released at only 2845 screens (in English, Hindi, Tamil and Telugu languages) and still the start is simply stunning. In comparison the next film in line, Thugs of Hindostan which took an opening of Rs. 52.25 crores (including Tamil and Telugu), had opened at 5000 screens in India.

It pretty much reflects that the occupancy of Avengers: Endgame was near 100% for most of the day. In fact it would be interesting to see where would the film, which has been loved by audiences and critics alike, would go on Saturday and Sunday since footfalls are only going to increase.

This one is set to be a mega Blockbuster in days to come.