Priyanka Chopra and Nick Jonas are now man and wife and it is amazing to see how their love story shaped up so beautifully. PC’s wedding was nothing short of a fairy-tale and the pics that have come out make her fans totally included in this amazing love saga. After the wedding and a reception in Delhi, Priyanka dived right into work as she made an appearance at NDTV show where she spoke about her whirlwind romance, subsequent engagement and marriage with him. She also spoke about the trolls targeting her for marrying Nick Jonas. While she will be hosting a reception in Mumbai for her film friends on December 15 or 16, she will be shooting for her movie The Sky Is Pink with Farhan Akhtar and Zaira Wasim. She will go on honeymoon only to ring in New Years with her hubby, who’s gonna surprise her with the location? 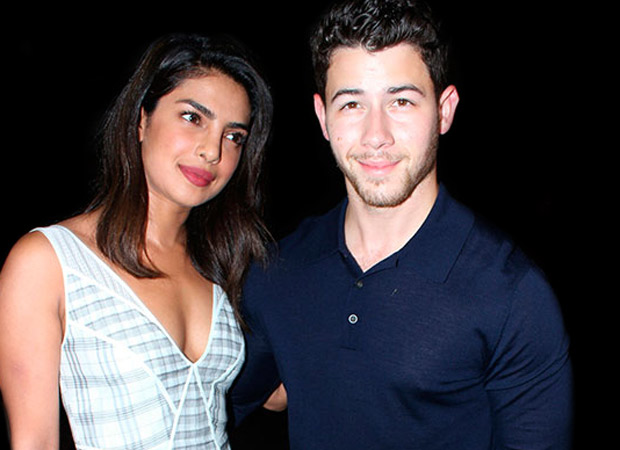 While it is not official yet, Priyanka will be seen in Heera Mandi where she will play a powerful pimp Gangubai Kothewali. The film is helmed by Sanjay Leela Bhansali.