Akshay Kumar is one of the most bankable actors in the movie business and lately he has been in the news for belting out films with pertinent social messages. All his movies do well and as an actor, he has a connect with his audience. His last release, 2.0, was the major release of the year. He was paired with Rajinikanth for the massive project for the first time. Furthermore, despite being an out and out commercial movie, the film had a very sensitive social message for the masses about saving birds and conserving the eco-system. The next movie he is producing along with Fox Star Studios is called Misson Mangal and is about the Mars landing achieved by the exemplary scientists of the country, most of them women. Akshay’s film has five incredible actresses including Vidya Balan, Sonakshi Sinha, Taapsee Pannu, Kirti Kulhari, among others. He spoke about being the only hero working with this talented bunch of performers and said that there is no insecurity at all and he feels lucky to have got an opportunity to work with them. 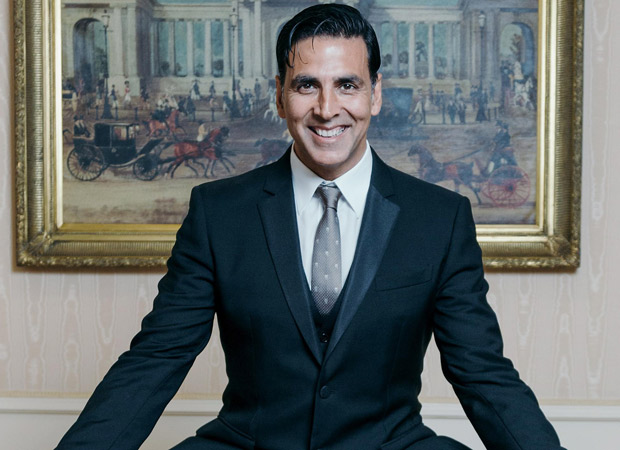 He said that he has no shame in accepting that women are the real heroes of his movie and the script demands it. He also pointed out that all the five women actors have their priorities clear and help each other in acing their characters, there is no insecurity amongst themselves and everything is so harmonious. He compared this to men actors who are infamous for getting their fickle egos in between while working. He pointed out that this attitude is not there in all the female actors he is working with and hence it is inspiring.

Akshay will also start work on Good News with Kareena Kapoor Khan and has been shooting for Dharma Productions’ Kesari too.