The Sandalwood industry is currently under the scanner for alleged drug scandal. Actress Ragini Dwivedi and two others have already been arrested for their drug links. Now, Kannada film superstars Shivarajkumar and Yash have spoken to both the Centre and the State Government to take strict action against the drug mafia. 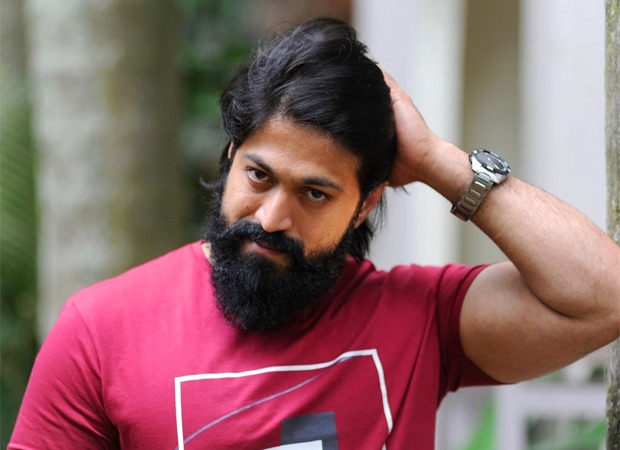 On Wednesday, after their meeting with Karnataka Chief Minister B.S Yediyurappa, Shivarajkumar told reporters, “It is really surprising to learn about some of our colleagues indulging in such unlawful activities. We really cannot speak on their behalf, as I have never come across any such incident in my life till now. Let the law take its own course.”

Meanwhile, Yash said that the menace of drug does not exist in Sandalwood alone but it is all pervasive. Speaking to the reporters, Yash said, "This is the one of the deadliest menaces that has costed many young lives across the world, not just in the film world. The film world is just a small part of this big universe. I appeal to the media to highlight this in the right perspective and not indulge in witch-hunting or paint the entire Sandalwood as filled with drug addicts. That is not right."

"We should look up to our parents, who have toiled hard to raise us to this level. As a father of a toddler, I can feel that now. Even as parents, we become so sensitive at times that when our child steps on a small stone or stumbles, we do feel that pain. I am sure every parent feels the same way. So after becoming adults, youngsters should not feel that they have become independent. They need to respect their parents and live for their sake," he signed off.