Officials of the Narcotics Control Bureau(NCB) are currently looking into the Sandalwood drug case. Recently Kannada actress Ragini, former television actress Anikha D, along with two of her associates M Anoop and R Ravindran were arrested in the peddling of drugs at parties down in the South. As per reports, NCB has also charged 12 people including Jeevaraj Alva's son, Aditya in the Narcotics Drugs and Psychotropic Substances Act. Aditya is actor Vivek Oberoi's brother -in-law. 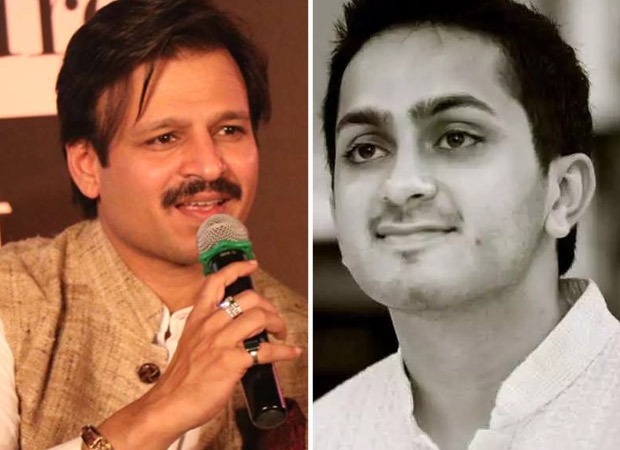 According to reports, the Central Crime Branch said that the entire case came to light after they received a tip-off in August earlier this year that 204 kg of marijuana which was to arrive in Bengaluru from Andhra Pradesh belonged to an associate of a politician in Karnataka. The officials are investigating the connection of politicians and drug use in Sandalwood.

In August, the NCB arrested Anikha D and seized MDMA pills from her residence. During the bust, Ravi Shankar's name came up who had a case registered against him two years ago. Reportedly, Shankar was working with the RTO and was involved in giving out special license plate numbers to celebrities and others. He was arrested after officials found chats he had with Ragini.

Ravi Shankar along with another accused named Rahul Shetty were allegedly supplying drugs to private parties in the Sandalwood industry. The officials suspect that Aditya Alva was also attending these parties but are not sure whether he was consuming drugs or supplying them.