Readers would be aware that Rajinikanth and renowned filmmaker A R Murugadoss are coming together for the first time in Darbar. The film will also feature the South megastar in the much popular role of a police officer that he is donning after a long time. With Nayanthara as the leading lady, the film also features many other actors like Prateik Babbar and Suniel Shetty. Now the latest update is that Nawab Shah, who has essayed prominent role in the Salman Khan starrer Tiger Zinda Hai and will also be seen in Dabangg 3, is expected to play a grey character in this action film. 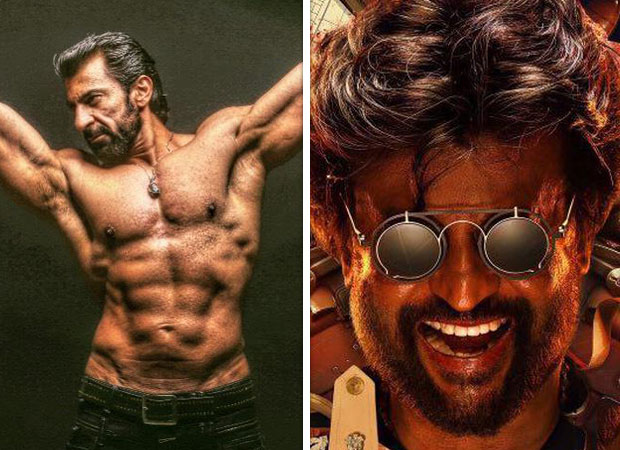 Recent reports claim that Nawab Shah will be seen in a pivotal role in Darbar and that the actor has already shot for the film. If these reports are to be believed, the actor will be seen in the role of a business tycoon. We hear that he will be an accomplice to Suniel Shetty who is the main antagonist in the film and will be against Rajinikanth. However, Nawab is yet to speak about the details of the film and the makers too haven’t been made any official announcement on the same.

Nawab Shah is currently expected to be shooting for Dabangg 3 and as for Darbar, the A R Murugadoss directorial has already gone on floors. While the release date for the film was expected to be around Pongal 2020, certain past reports claimed that the makers were keen on preponing the dates.

On the other hand, Nawab Shah has been in news of late owing to the rumours of his wedding with former actress Pooja Batra. A recent post shared by the actor of the actress sporting chuda [traditional bangles for married women] has fuelled up rumours of the two of them tying the knot secretly.