Although we haven’t seen much of Shruti Haasan on the big screen of late, the actress has been busy with South films and her music career. While she recently made news when she broke up with long time beau Michael Corsale, the actress has known how to take criticism heads on. But she spoke in recent reports about he used to hurt when she came across negative comments in the initial stages. 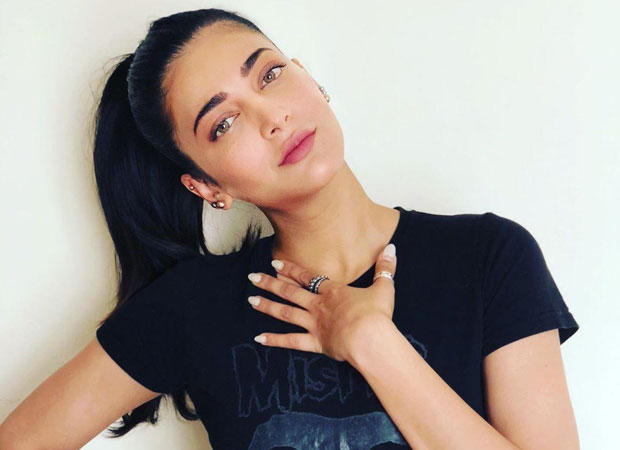 Shruti Haasan spoke up about the negative comments like when is she getting married and that she has become fat etc. and how such statements affect a person. The actress further went on to reveal that she had health issues and also added that she has never taken a break to take care of herself in the past decade after she started her career in acting. She also maintained that she wanted love, silence and self-introspection to deal with the issues she was facing.

On the other hand, coming to her career, it is a known fact that apart from a few cameos and after playing leading lady in Rajkummar Rao starrer Behen Hogi Teri, we haven’t seen Shruti Haasan in B-town much. Speaking about her Bollywood career and her other ventures, the actress maintained that she has taken a break for a year and that she will slowly tap into Bollywood. She also asserted that she is currently in a good space in her career and busy with her Tamil, Telugu films and music too. However, she didn’t deny that if something interesting crops up in Bollywood, she would definitely return to B-town!