Vijay's upcoming film Master is finally nearing its release date. The film which was supposed to hit the theatres in April this year was delayed because of the pandemic. Today, the film received a U/A censor certificate and will be released on Pongal 2021. 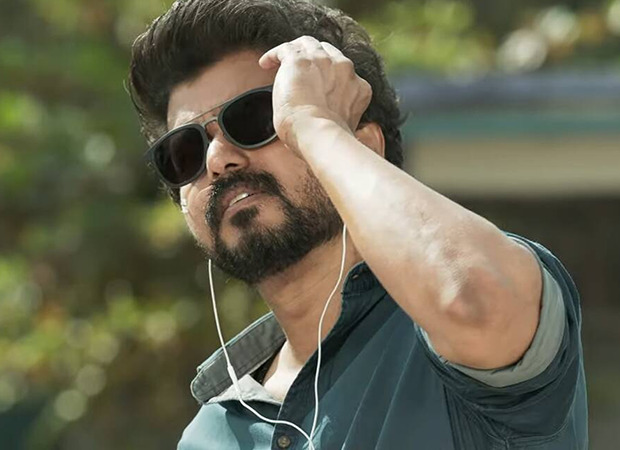 Director Lokesh Kanagaraj took to his Twitter handle to inform about the censor certificate of the film. Sharing the news, he wrote, "See you soon."

While there has been no official announcement of the release date, reports state that the film will be out on Pongal. It has been a couple of months since the Home Ministry allowed cinema halls to re-open. Theatre owners are looking forward to big releases to bring back the audience to the theaters. Several big films from different film industries that were supposed to release in 2020 are expected to release in the first quarter of 2021.

In the film Master, Vijay will be playing the role of a college professor. Vijay Sethupathi will be seen as the antagonist. The film also features Andrea Jeremiah, Malavika Mohanan, Shantanu Bhagyaraj, Arjun Das and Gouri Kishan in pivotal roles. The film is jointly bankrolled by XB Film Creators in association with Seven Screen Studio.

ALSO READ: Vijay distances himself from political party registered by his father; says will take strict action if his name or photograph is used