Earlier today, Tamil superstar Vijay's father director SA Chandrasekhar confirmed that a political party is being registered in the name of ‘All India Thalapathy Vijay Makkal Iyakkam’. Soon after the announcement, actor Vijay distanced himself from it. On Thursday, in a statement, Vijay denied having to do anything with the party that his father has registered with the Election Commission of India(ECI). 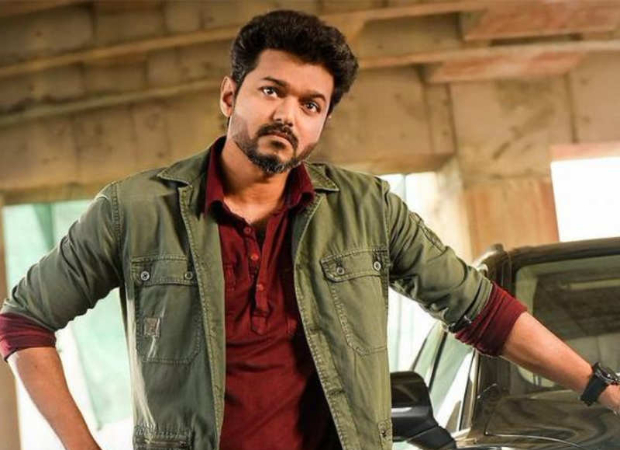 “I inform my fans and the public that there is no relation whatsoever between the political party that my father has started and me, directly or indirectly,” the statement released by Vijay's publicist read.

“Any future political decisions that my father may take will not affect or hinder me in any manner. I also appeal to my fans that they need not join or work for the political party that my father has started. We and our movement (referring to his fans) don’t have anything to do with that party,” the statement further read.

Vijay also warned that strict action will be taken against anyone who uses his name, his photograph or his ‘All India Thalapathy Vijay Makkal Iyakkam’ for any mischief.

On Thursday, Vijay's father SA Chandrasekhar confirmed to the media that he has registered the actor's fan club ‘All India Thalapathy Vijay Makkal Iyakkam’ with the ECI. He also said that his son has no connection with it. He said that he did the same in an attempt to provide recognition to the youth who are carrying out good deeds in Vijay's name.

ALSO READ: Lokesh Kanagaraj confirms that Vijay starrer Master will be released only in theatres