Vijay Sethupathi will next be seen in the film Kaathuvaakula Rendu Kaadhal co-starring Nayanthara and Samantha. On Monday, the makers took to social media to unveil the first look poster of Vijay from the film. 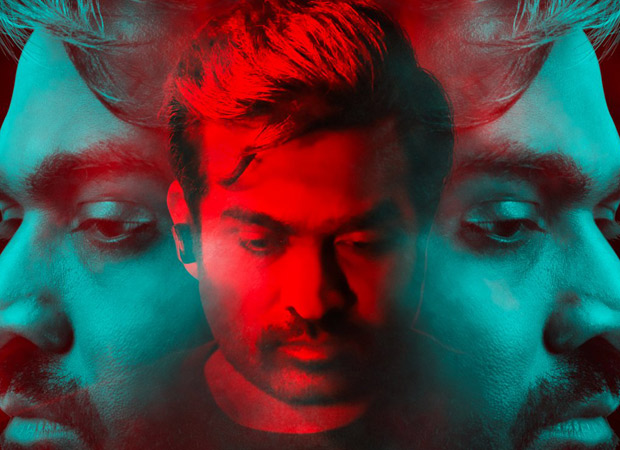 Vijay Sethupathi will share screen space with Nayanthara and Samantha in the film directed by Vignesh Shivan. Vijay plays the role of Rambo which is short for Ranjankudi Anbarasu Murugesa Boopathy Ohoondhiran.

The cast of the film will also be re-imagining Kamal Haasan’s iconic song ‘Valayosai’ for their film. While in the original version, Kamal Haasan and Amala were seen sharing a bus ride and during the course of the song, the couple stood on the footboard as the bus was fully crowded. Director Vignesh Shivan of Kaathu Vaakula Rendu Kaadhal is now recreating the song with Samantha and Nayanthara where the two can be seen wearing saree that resembles Amala’s in the original.

The team has wrapped the shooting of the film and will be released in December. The film is jointly produced by Vignesh Shivan, Nayanthara and Lalit Kumar under Rowdy Pictures and Seven Screen Studio.