Godfather, which features Telugu megastar Chiranjeevi, will have an appearance from Bollywood superstar Salman Khan. The movie is a Telugu remake of the Malayalam blockbuster Lucifer, which starred Mohanlal in the lead role. Mohan Raja is directing the film Godfather. Salman Khan's appearance was confirmed by music composer S. Thaman. He said that the actor will be shaking a leg with Chiranjeevi in Godfather. He also addressed the rumours about the American singer Britney Spears singing for the film. 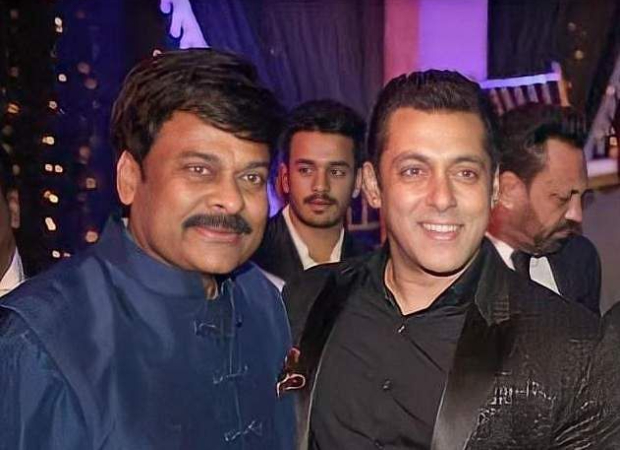 The actor will essay the same role which was played by Prithviraj in Lucifer. It was also reported that Allu Arjun and Ram Charan were also considered for the role. Speaking to Outlook magazine, S. Thaman said, “We are approaching the start of the thing. It is just on the starting lines. We are making the documentation strong before going and approaching. We still don’t have proper clarity on making her (Britney Spears) sing a Telugu song or doing a proper English song for the film. Salman Khan and Chiranjeevi are dancing together, so that is going to be really big for us.”

Konidela Production Company and Super Good Films are producing Godfather, which is now under production.