Tamil superstar Vijay has filed a case against 11 persons, including his father SA Chandrasekar and his mother Shoba. His civil lawsuit comes in the wake of alleged efforts by his father and members of his fan club, Vijay Makkal Iyakkam, to use this name and photographs during elections. 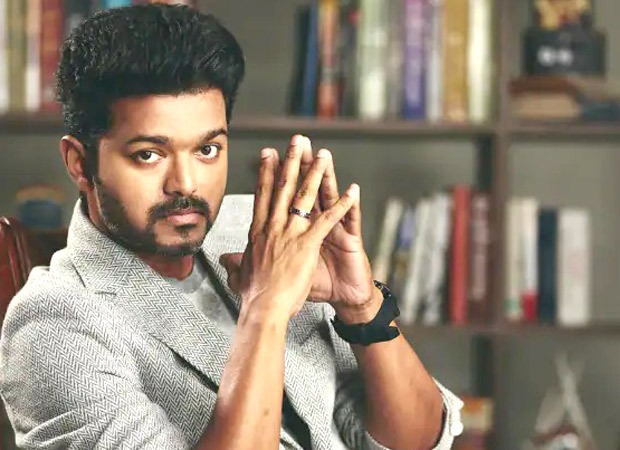 In the lawsuit, Vijay has claimed against the office-bearers of the fan club, who had used his name to gather public and other poll-related activities. The case will be heard on September 27.

Earlier, Chandrasekar had tried to register Vijay’s fan club as a political party under All India Thalapathy Vijay Makkal Iyakkam with the Election Commission of India. After the news got viral, Vijay issued a statement that said, “I inform my fans and the public that there is no relation whatsoever between the political party that my father has started and me, directly or indirectly.”

According to the reports of a tabloid, Chandrasekar has responded by saying that there is no family without problems. He also said that fathers and sons may disagree but they eventually sort out their differences. Moreover, Shoba also publicly announced that her husband had not taken Vijay’s permission before turning his fan club into a political outfit.

Meanwhile, on the work front, Vijay is currently busy shooting for his upcoming film Beast. Written and directed by Nelson Dilipkumar, the film is scheduled to have a theatrical release next year on Pongal.

Also Read: EXCLUSIVE: Nani reveals what he would say if he was stuck in an elevator with Thalapathy Vijay and Allu Arjun