Actor Vijay Deverakonda is currently in the best phase of his career. After having impressed the audience with his work in the Telugu film industry, he is gearing up for his Bollywood debut with the pan-India film Liger. Now, he has announced another good news about his first multiplex. The actor is now the owner of a multiplex named Asian Vijay Deverakonda Cinemas. 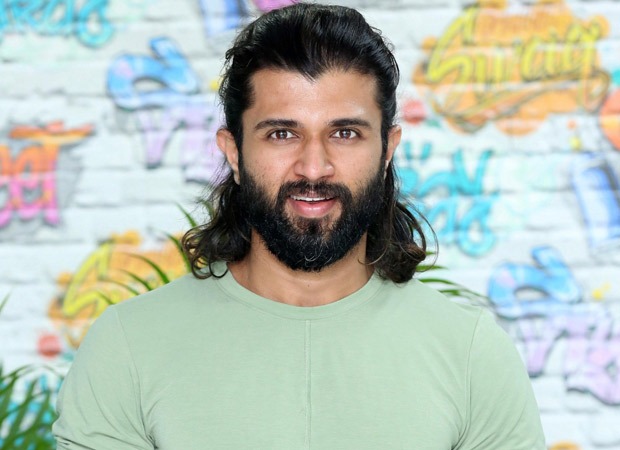 Vijay took to his social media on Sunday to make the announcement. The multiplex will be open in Mahbubnagar from September 24.

Making the announcement with a video he wrote, "From dreaming of becoming an Actor to now owning my own Multiplex Cinema. I share with you all, Asian Vijay Deverakonda cinemas. The 1st AVD will officially open in Mahbubnagar, from September 24th 2021."

From dreaming of becoming an Actor to now owning my own Multiplex Cinema ????

I share with you all,
Asian Vijay Deverakonda cinemas ????

In the video, Vijay gave a glimpse of the luxurious multiplex and said that he is proud to own a theatre in the hometown of his parents. He appealed to the people of Mahbubnagar to enjoy the luxurious movie-watching experience at AVD Cinemas. Vijay also felt happy because Shekhar Kammula’s movie Love Story will be the first film playing in his theatre.

Vijay Deverakonda will not be able to attend the opening ceremony of the theater as it coincides with his shooting schedule of Liger in Goa.