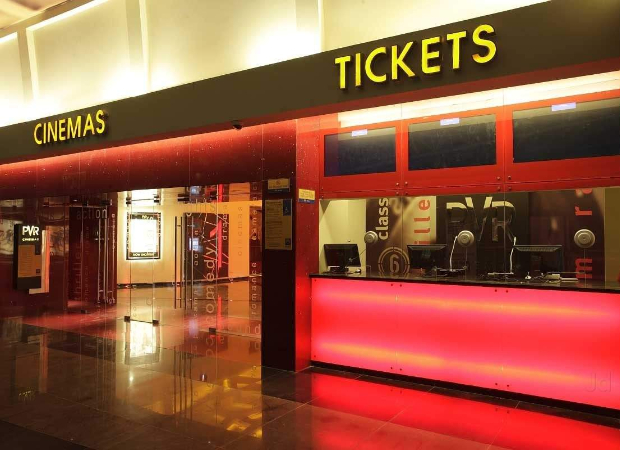 Tiruppur Subramaniam, president of the Tamil Nadu Theatre Owners Association, during the recent meeting, said, “A major portion of the production costs goes towards the salaries today and producers struggle when the film fails at the box office. It is only fair for the big stars to contribute in some way to ease the pressure on the producers and distributors."

“I am not asking the stars to work for free. Their salaries will have to be justifiable. They can give their next call-sheet to the producer if their previous film did badly. This isn’t unprecedented. MGR and Shivaji used to do it," he added

Today, with the increasing popularity of OTT platforms like Netflix and Amazon prime, several movies are released on the platform within 100 days of release. Talking about releasing films on OTT platforms, the president said the profits from theatres are very low these days and small theatres are suffering even more.

“We strongly feel that a big star’s film should not release on OTT before completing its 100-days run in theatres. We are not asking about all the films. Only for those with the big stars, who pull in the crowds. This again isn’t new. The Hindi industry functions in this way,” he added.