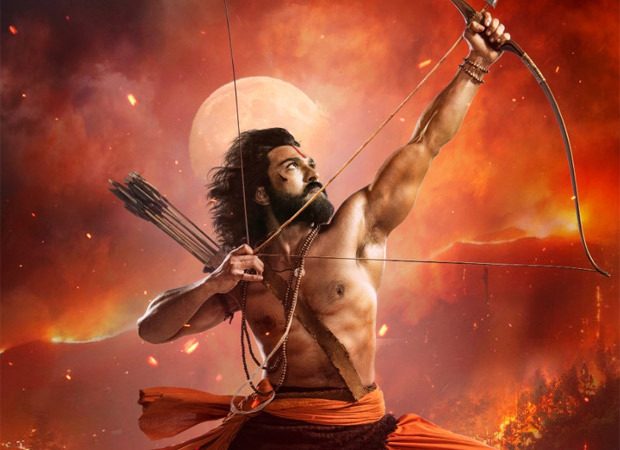 Rajamouli took to his Twitter handle to share the poster and wrote, “The man of bravery, honour and integrity. Presenting my #AlluriSitaRamaraju to you all…” In the poster, Ram Charan is seen posing as a n archer flaunting his well toned body as he gets ready to shoot an arrow.

The film is a period drama like never before, a fictional take on the younger days of celebrated freedom fighters Komaram Bheem and Alluri Sita Ramaraju. The much-awaited Pan-India film will have a worldwide release on October 13, 2021, on the festive occasion of Dussehra.

ALSO READ: S.S Rajamouli wanted to showcase the life of freedom fighters as superheroes in RRR