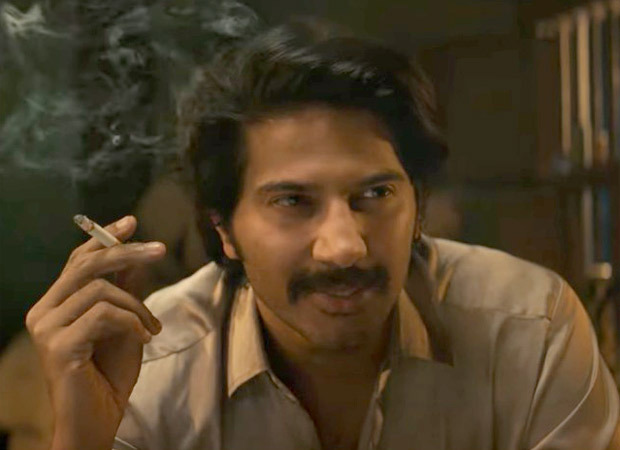 The teaser begins with the introduction of Dulquer's character Sukumara Kurup with Indrajith's voiceover who plays the investigating officer in the film. In the teaser, Kurup is claimed to be India’s longest wanted fugitive and has been on the lookout for 36 years with over 300 tip-offs received about him. Dulquer Salmaan looks dashing in the retro look sporting long hair, shades and a three piece suit.

At long last here is the Kurup Teaser ! Shot across India and the Middle East we are giving this film our everything. Hope the teaser gives you a small glimpse into the world of Kurup ! https://t.co/XtqslZnnL5 #Kurup #KurupTeaser #KurupMovie

Dulquer Salmaan plays the protagonist Sukumara Kurup, a most wanted criminal in the history of India. He is accused of murdering a film representative named Chacko and faking his own death. Kurup's plan was to murder Chacko and pass it off as his own death to claim a large amount of insurance. It is one of the longest unsolved cases in Kerala till date. Indrajith plays the investigating officer in the film. Sobhita Dhulipala plays the role of a nurse in the film.

Directed by Srinath Rajendran and produced by Wayfarer Films & M Star Entertainments, the film is expected to hit the theatres this summer.

ALSO READ: Dulquer Salmaan gives a sneak peek into Kurup with the first dialogue promo on his birthday