S.S. Rajamouli will leave no stone unturned to ensure that his global hit RRR reaches the Oscars shortlist. While the Indian government has selected Pan Nalin’s Gujarati gem Chhelo Show as India’s official entry into the Oscars, Rajamouli and his team are taking RRR as an independent entry to the Oscars, hopeful to catch the jury’s attention. 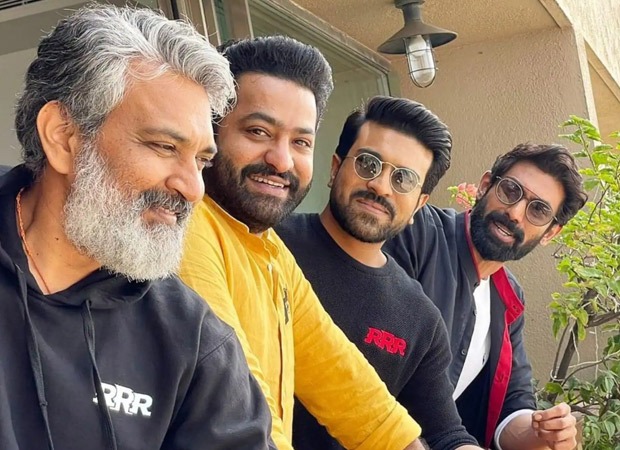 For an independent film to be seriously considered for an Oscar requires an intense and concentrated campaign in Los Angeles. For this, Rajamouli and his two leading men Ram Charan and NTR Junior are reported to be “pulling out all stops” for a campaign leading up to the Oscar nominations.

Rajamouli and the producers of RRR are spending close to Rs 80 crores in promoting the film in Los Angeles, and their efforts seem to be paying dividends.